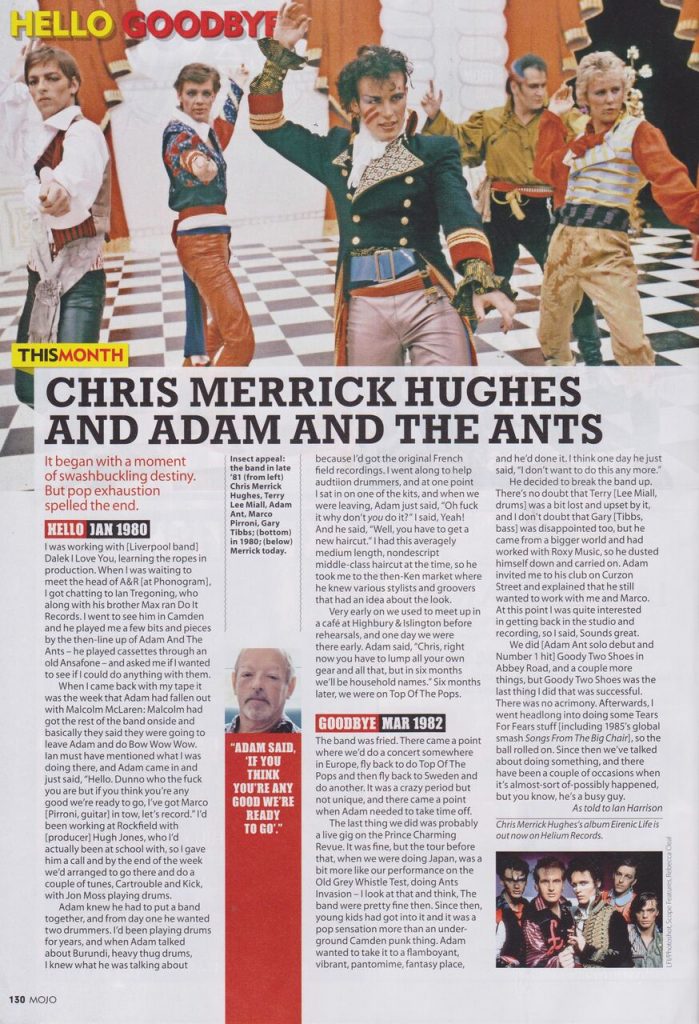 I can’t quite figure this disc out–it’s a group of transcendent takes on the music of the already transcendent Steve Reich; perhaps it’s an amazingly intelligent “tribute” album or an album of covers, but no–it’s much more than that. In a nutshell, it seems to be revised versions and acoustic…

This is ambient music so if you don’t dig this stuff read something else right now. I found this to be a fantastic work of love. It’s the delicate, intricate mathematics of the soul. On the inside cover it said ‘play quietly’, so I did and immediately it soothed me….

“Play quietly” the liner notes suggest. We’re in ambient territory. Noted producer Chris Hughes (Tears For Fears, Robert Plant, etc.) has based this album on works by seminal composer Steve Reich, however, so it’s a genuinely intelligent deconstruction of rhythm and sound patterns rather than mere New Age meanderings. Of…

*** What was unusual about Chris Hughes’s 1994 album of Steve Reich adaptations was that it avoided the more obvious dance-friendly directions of the Little Fluffy Clouds era in favour of the early, hardcore stuff. Hughes used the might of 90s music technology to reimagine Drumming and Piano Phase for…

This site uses Akismet to reduce spam. Learn how your comment data is processed.